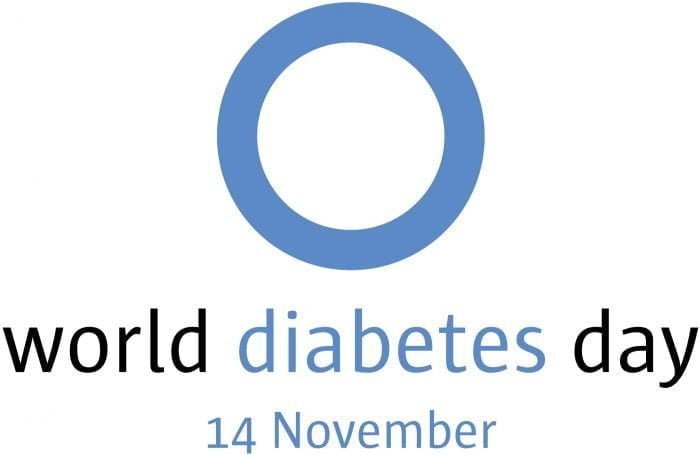 November is Diabetes Awareness Month across the globe.

The symbol for World Diabetes Day (WDD) is a blue circle; blue signifying the sky all around the world, as well as the United Nations flag and the circle is a symbol that is accessible to all, even those who cannot read or write.

The year 2021 is very special as it marks the 100th anniversary of the revolutionary and life-saving Canadian discovery of insulin. Of particular significance November 14th celebrates Sir Frederick Banting‘s birthday. Banting, a Canadian medical scientist co-discovered insulin and was awarded the Nobel Prize in Physiology or Medicine in 1923 for the discovery of insulin. Banting sold the patent rights for insulin to The University of Toronto for $1, famously claiming: “Insulin does not belong to me, it belongs to the world.” This allowed insulin to be mass-produced, making it widely available to the public for the treatment of diabetes. His generosity has saved millions of lives globally.

Link to Pioneers in Science profile of Sir Frederick Banting

Subscribe To Our Newsletter
Subscribe to our email newsletter today to receive updates on the latest news and goings on.
We respect your privacy. Your information is safe and will never be shared.